Last name ever, first name greatest
Like a sprained ankle boy, I ain't nothin' to play with
Started off local, but thanks to all the haters
I know G4 pilots on a first name basis
In your city faded off the brown, nino
She insists she got more class, we know
Swimming in the money, come and find me, Nemo
If I was at the club you know I balled, chemo
Dropped a mixtape, that shit sounded like an album
Who'd of thought a country wide tour be the outcome
Labels want my name beside an X like Malcolm
Everybody got a deal, I did it without one
Yeah, niggas, I'm about my business
Killin' all these rappers, you would swear I had a hitlist
Everyone who doubted me is askin' for forgiveness
If you ain't been a part of it, at least you got to witness
Bitches

I used to have hood dreams, big fame, big chains
I stuck my dick inside this life until that bitch came
And went hard all fall like the ball teams
Just so I could make it rain, all spring
Y'all seen my story, my glory
I had raped the game young, you could call it statutory
When a nigga blow up, they gon' build statues for me
Old money, Benjamin Button, what? nothin
Nah, superbad chicks giving me McLovin
You would think I ran the world like Michelle's husband
You would think these niggas know me when they really doesn't
Like they was down with the old me, no you fuckin' wasn't
"Uh, you such a fuckin' loser
He ain't even go to class, Bueller"
Trade the Grammy plaques just to have my granny back
'ember she had that bad hip like a fanny pack?
Chasing the stardom'll turn you to a maniac
All the way in Hollywood and I can't even act
They pull they cameras out, and God damn they snap
I used to want this thing forever, y'all can have it back

Ok, hello its the martian, "Space Jam" Jordans
I want this shit forever, wake up and smell the garden
Fresher than the harvest, step up to the target
If I had one guess, then I guess I'm just New Orleans
And I will never stop like I'm running from the cops
hopped up in my car, and told my chauffeur to the top
Life is like a motherfuckin roller-coaster then it drops
But what should I scream for? this is my theme park
My mind shine even when my thoughts seems dark
Pistol on my side you don't wanna see that thing talk
Let the theme talk, check the price and pay attention
Lil Wayne, thats what they gotta say I'm itchin
I'm like Nevada in the middle of the summer
I'm restin in the lead, I need a pillow and a cover
My foots sleepin on the gas, no break pads no such thing as last

There they go, back in stadiums as Shady spits his flow
Nuts they go, macadamian and they go so balistic whoa
He can make them look like bozos hes wonderin if he should spit this slow
Fuck no, go for broke, his cup just runneth over oh no
He aint had a buzz like this since the last time he overdosed
They've been waiting patiently for pinnochio to poke his nose
Back into the game and they know, rap will never be the same as before
Bashin into the brains of these hoes, and establishin a name as he goes
The passion and the flame is ignited, you cant put it out once we light it
This shit is exactly what the fuck that I'm talking bout when we riot
You dealin with a few true villians
Whose staying inside of the booth truth spilli 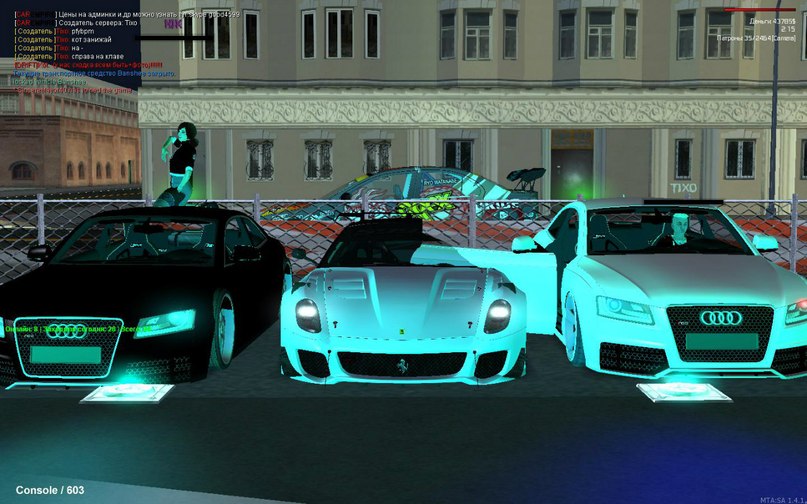